Disney Paris vs. Everywhere Else in the World 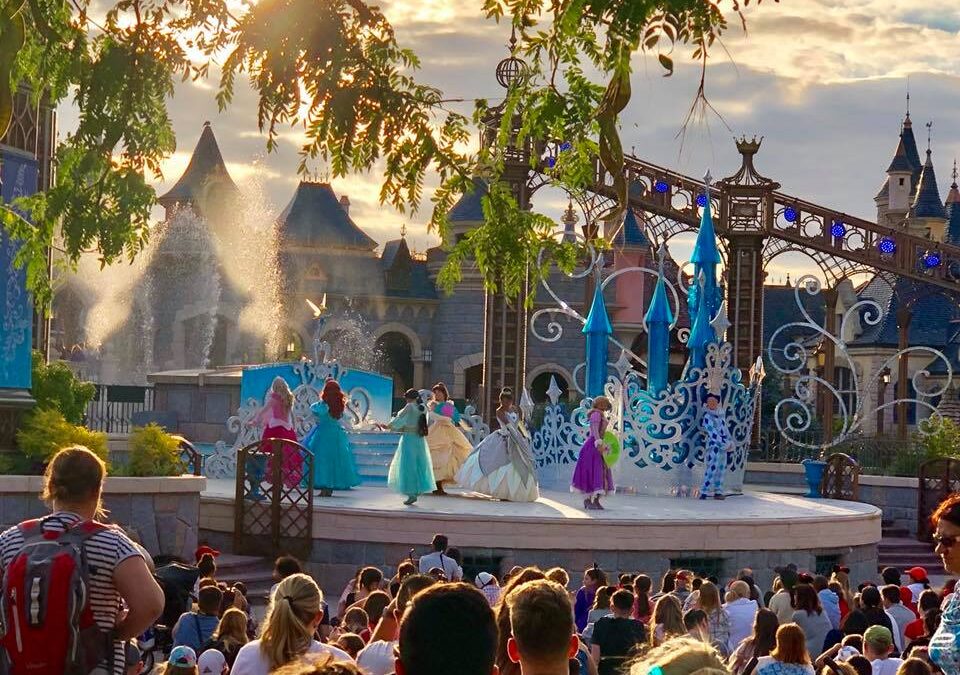 Disneyland Paris is the Best Disney. Fight Me.

We are a Disney family.

With three daughters, it was inevitable that we would be a Disney family. Over the years, we’ve been to Disney World in Orlando Florida (at least a million times), Disneyland California, tons of Disney Resorts (including Hilton Head, Vero Beach, and almost all of the Disney World Orlando value, moderate, deluxe and even the Disney World campground. We’ve been on 10 (so far) Disney cruises onboard the Wonder, Dream, and Magic – and even spent Christmas on the Fantasy.

A few years ago, we had the opportunity to visit Disneyland Paris – a true dream-come-true opportunity for our girls, and – to be honest – for me too. Plus, it was the perfect opportunity for a real Disney fangirl like myself to compare and contrast the parks so you’ll know the basics before you take the plunge (or, in this case, the international flight).

So, Let’s break this Disney Orlando – California – Paris thing down.

1. Disney Paris is gorgeous. It’s classy and colorful and oh-so complaisant for the kids and the grown ups.

2. The Disney Paris castle is better than Orlando and California and – bonus, there is a moving, snarling dragon beneath it!

3. Pirates of the Caribbean is so much better at Disneyland Paris. Who knew, right? Bonus, Johnny Depp speaking French. Oui, s’il vous plait.

4. Space Mountain is crazy-good! What a wild ride! The best!

5. Star Tours is a blast. Great experience from the moment you enter the line. (Yes, the LINE is part of the adventure!) Although the whole thing was in French so I have no idea what was happening.

7. The park guests… they were generally better all around. Polite. Friendly. CLEAN. Perhaps it’s just France’s beautiful summer weather, but everyone has happy, patient, calm and cordial.

8. The cast members.. okay, let’s face it, it’s almost impossible to beat the amazing Disney staff in Orlando. The Disneyland Paris cast members were great – but not the-most-magical-place-on-earth great like WDW.

9. The other rides (Peter Pan, Small World, etc) are definitely better in Orlando, but it was fun and interesting to experience them with a French twist.

The common denominator for all Disney parks we’ve been to is this: we always have an incredible family experience. We laugh and joke and scream and cry (if you haven’t cried then have you even been to Disney?) And, yeah, it’s totally fake and frosted and completely excessive, and sometimes filled with hot and testy tourists and screaming kids, but damnit – we had a great time. And that’s all that matters.

Are you on the fence about Disneyland Paris?

Or just go to any DISNEY park, resort, hotel, cruise ship, movie, store, or restaurant with your family. Seriously, just pick one. They are all little microcosms of magic for you and the kids.

*this content was produced for The Unofficial Disney Parks Guide